This essay, by Anya Zhang, 17, from Dublin Jerome High School in Dublin, Ohio, is one of the top eight winners of The Learning Network’s third annual STEM Writing Contest, for which we received 3,564 entries.

You can find the work of all of our student winners here.

Straight from a science fiction blockbuster, light particles allow self-driving cars to detect surrounding objects, scientists to map out the ocean floor, and even archaeologists to uncover historical monuments. Gee-whiz as it may seem, light detection and ranging, or lidar, utilizes light molecules to “see” the environment around it.

So how is lidar able to detect objects? Through laser pulses, light photons are shot out, interacting with the different surfaces they encounter. Think of billiard balls — a poke from the pool cue sends the balls flying, knocking into the table sides or bouncing off one another until they plummet into the corner pockets. Similar to billiards, some of the light particles reflect off a surface and return back to the pocket of the lidar instrument.

Carrying energy in a “waveform,” lidar technology collects data on the time and angle at which the light photons enter the instrument. Lidar compiles photons arriving at similar times and directions into energy spikes; larger spikes indicate that the light bounced off an object or the ground. Using these spikes and the x-, y- and z-coordinate information provided by individual photons, lidar can depict a minuscule surface. Stitching these surfaces into a patchwork, lidar can generate detailed 3-D representations of an area, presenting even the leaves of trees or the crevices in a sidewalk.

Different technologies can also use unique types of light, depending on the purpose. For example, one of the two categories of lidar, bathymetric, uses green light. This green light can penetrate water, which makes it useful for charting underwater surfaces. The other category of lidar, topographic, uses infrared light: a classification of light that ranks on the lower end of the electromagnetic energy spectrum compared to green light. Topographic lidar is typically employed to map out land features and is utilized in smaller sensors.

Dig deeper into the moment.

Currently, smaller lidar sensors are used to detect speeding violations or to sense road surroundings in self-driving cars. However, more powerful lidar technology is implemented for a larger task: visually representing entire land expanses. In October of 2021, Science News reported that lasers aided the archaeological discovery of an underground plaza and pyramid in Guatemala.

David Stuart, the director of the Mesoamerica Center of the University of Texas at Austin, explained that “there was no visible stonework there” so “it was thought to be a natural hill.” Encrusted with soil and vegetation, the structures were camouflaged from the everyday eye. However, because of the lidar maps collected by helicopters, archaeologists matched the layout of the “hill” to that of a similar structure: La Ciudadela, a plaza located near Mexico City. This revelation led experts to discover the hidden structures.

Butt Lifts Are Booming. Healing Is No Joke.

They Wanted a Hamptons Home With Investment Potential. What Could They Find for About $2 Million?

Outside of its archaeological implications, lidar maps provide a multitude of exciting opportunities. Scientists can use the technology to characterize vegetation in different ecosystems or to plan efforts in the face of landslides or tsunamis. No matter its application, lidar is certainly making “light” work of science fiction laser fantasies by making 3-D-mapping aspirations a reality. 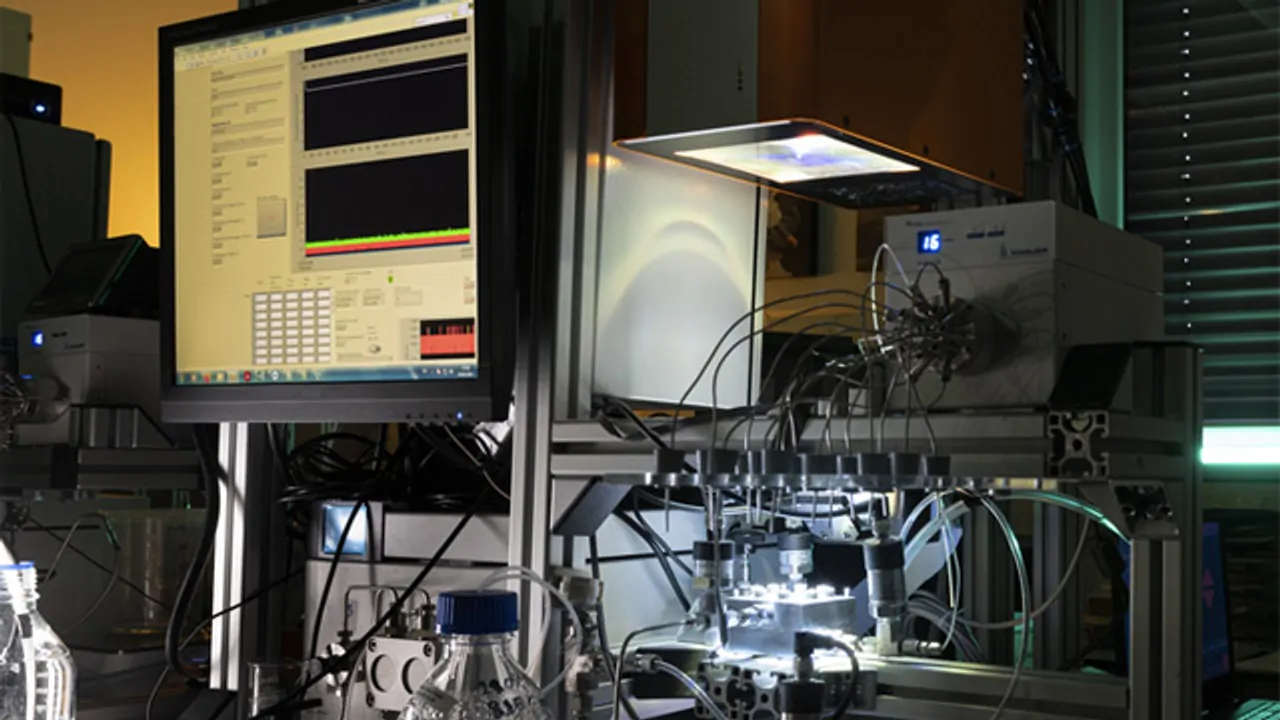 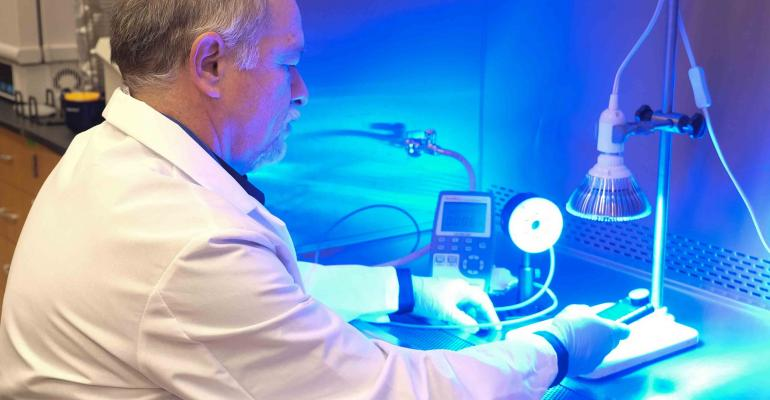